The history of Guernsey

All information in this blog post is correct as of the publishing date,  06.09.17.

With its forts, castles, ruins and ancient tombs, Guernsey has a story to tell around every corner.

History buffs going on a Guernsey holiday this year can learn about how the island’s position was perfect for smugglers and ship-building, as well as the role the island played during the war.

Historic UK, the first website of its kind dedicated to the history and heritage of the UK, says Guernsey has a very interesting history, “Guernsey has indeed experienced a long and very interesting history. One of the most fascinating parts of the island’s history is its unusual status: many British people naturally assume it is part of the UK and are very surprised to find out that it is not!”

Despite being a relatively small island, Guernsey’s history is long and fascinating.

Historic UK says, “Inhabited since prehistory, it became part of the Duchy of Normandy in the 10th century. The Channel Islands came under the British crown when William, Duke of Normandy invaded England in 1066 and seized the crown. A fascinating fact is that even today, the Queen’s title in the Bailiwick of Guernsey is that of the Duke of Normandy, the local toast being, a little bizarrely, ‘The Queen, Our Duke’. The Bailiwick of Guernsey is a Crown Dependency, meaning that the Queen is the head of state but it is self-governing and is neither a part of the UK nor the EU.

“Also very interesting is that around five hundred years before Guernsey became part of the Duchy of Normandy, native Britons fleeing Anglo-Saxon invaders arrived on Guernsey bringing Christianity with them.”

Sue Laker, Acting Chief Librarian, says, “After King John lost mainland Normandy to Philip Augustus in 1204, the Channel Islands were the only part of the Duchy of Normandy to be retained by the English crown. From the thirteenth century until the late fifteenth century, the Channel Islands were always vulnerable to French raids. During the Hundred Years War, (1337-1453), there were intermittent raids. Henry V’s campaigns against Charles VI of France were initially so successful, that Normandy had been largely retaken for the English crown by 1419. Social and religious links between mainland Normandy and the Channel Islands remained strong, but fortunes of war turned again and the English had been pushed out of Normandy by 1450. Renewed French raids led to Edward IV of England, requesting that the Channel Islands be granted the privilege of neutrality. In 1480, Pope Sixtus IV, duly obliged with a Papal Bull to this effect.”

The English Reformation, the Elizabethan Ages and English Civil War

During the English Reformation there were many changes that affected Guernsey such as nuns and monks being expelled, while in the Elizabethan Age and over the course of the English Civil war the island was also hugely affected.

Sue Laker from Priaulx Library, adds, “The English Reformation also included the Channel Islands: monks and nuns were expelled and under King Edward VI, the French translation of the 1549 Book of Common Prayer was revised for use in the Channel Islands. With the accession of Mary I, Guernsey was returned to the Roman Catholic fold, although there were certainly those with Protestant/Presbyterian convictions. If you want a grisly example of a Marian persecution, I suggest you check a copy of Foxe’s Book of Martyrs (originally printed 1563) for the account of the burning of Catherine Cauchés and her two daughters Perotine Massy and Guillemine Guilbert.” 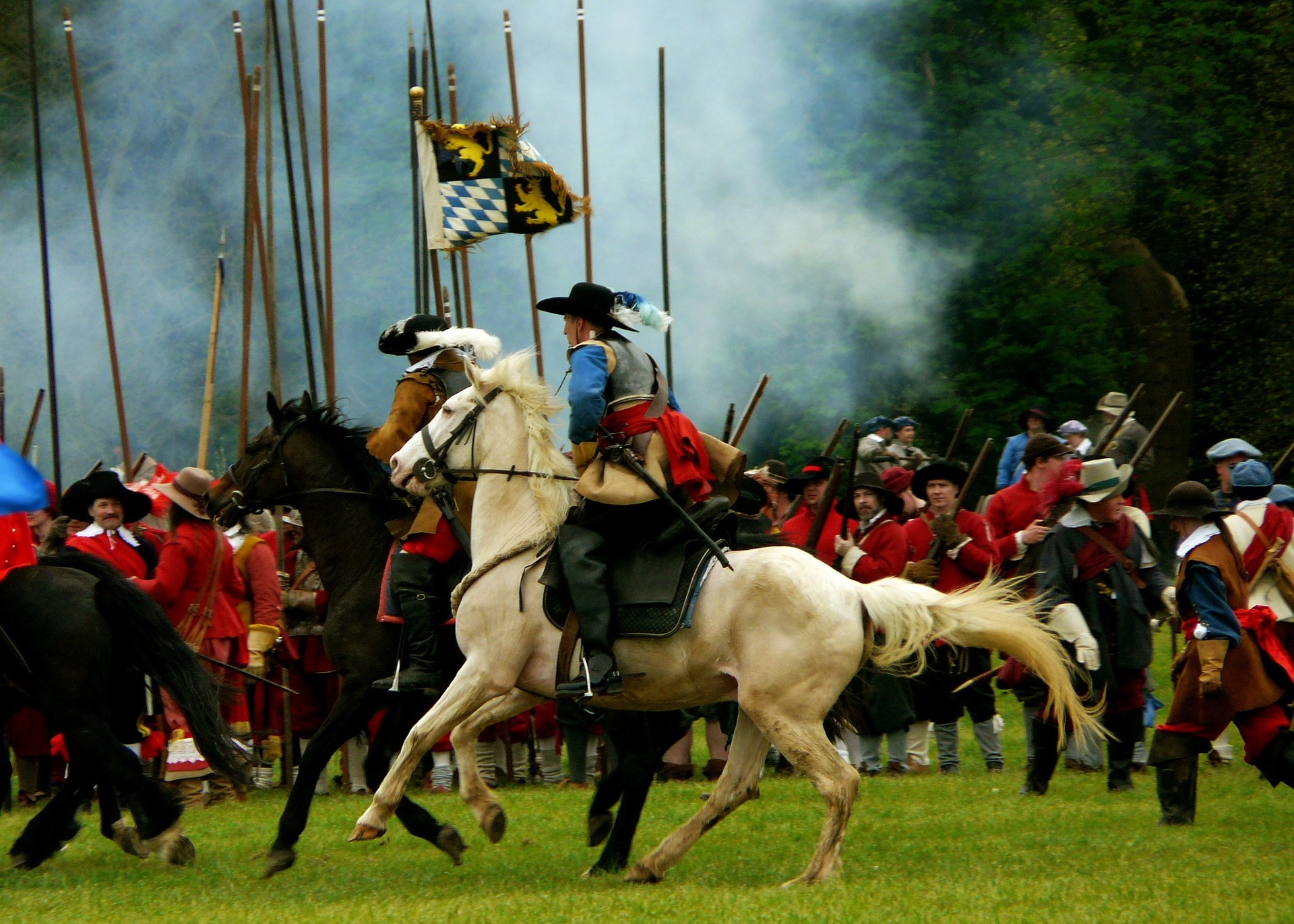 Guernsey also played a role in the English Civil War, which took place from 1642-1651 when there were a series of conflicts between Parliamentarians and Royalists over England’s government.

Sue Laker, says, “During the English Civil war, Guernsey supported Parliament – however the Royalist Lieutenant-Governor, Sir Peter Osborne retreated to Castle Cornet. Although Sir Peter Osborne left the castle in 1646; the castle remained under siege from the town of St Peter Port until October 1651. In 1660, Guernsey had to beg for a royal pardon from Charles II. A delegation of four persons, including the Bailiff of Guernsey, Amias Andros was dispatched to London; duly grovelled and received a full pardon.”

In the 1680s and onwards, St Peter Port, Guernsey’s capital thrived as a busy entrepôt and Guernsey grew rich on the proceeds of privateering. From 1660-1815, Great Britain was sporadically at war with France, Spain, the Dutch and the American colonists.

Sue Laker, adds, “If a merchant or group of merchants could arm a vessel; they could be licenced under a “Letter of Marque”, granted by the King and permitted to attack vessels flying the flag of whichever country happened to be at war with Britain at the time.

“There was a legal process which had to be followed: when a “prize” was brought into a port, witnesses, (preferably the crew of the vessel seized), were interrogated by Prize commissioners to establish the origin of the vessel; the nationality of the crew.

“The bills of lading would also be scrutinised. The results of the interrogation would be sent to the High Court of the Admiralty and the captured vessel either condemned as a legitimate prize or if there was doubt as to the vessel’s origins, freed. If a vessel was condemned, the ship and cargo would be sold.” 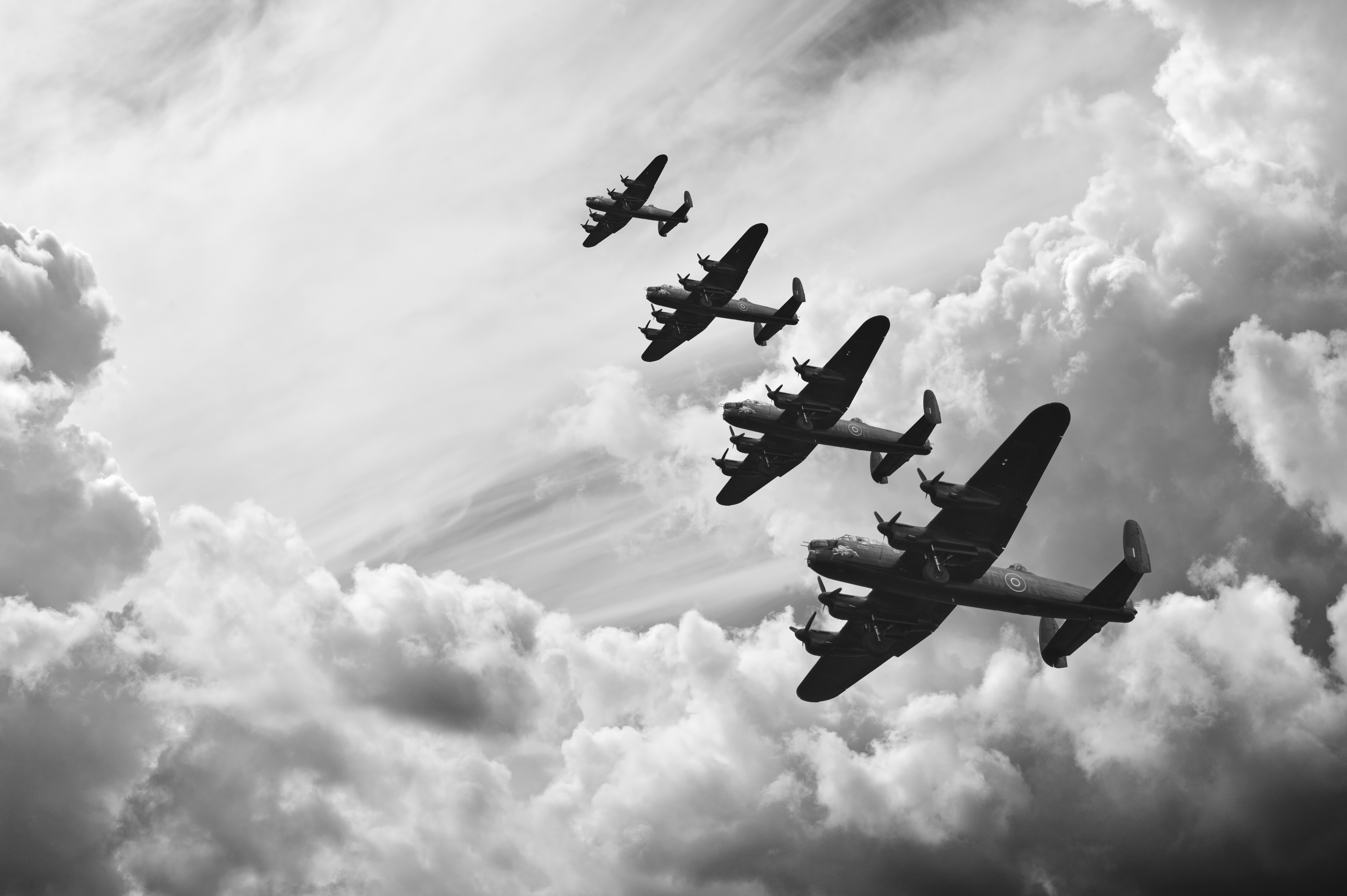 Invaded in June 1940, the Channel Islands were the only British territories to be occupied by the Germans during World War Two.

History UK, says, “The invasion of the Channel Islands during World War Two remains a hugely important part of the island’s history, commemorated every year on Liberation Day in May.”

The Priaulx Library’s Sue Laker, adds, “The German Occupation of the Channel Islands cannot be ignored in any account of our history.  After the fall of France in June 1940, the Channel Islands were indefensible and had been left defenceless following Winston Churchill’s decision to demilitarise the islands.

“The American Embassy in Berlin was informed of the demilitarisation, but this information was not apparently transmitted to the German authorities. On 28 June 1940, St Peter Port harbour was bombed by Heinkel bombers HE–III.  The only defence was a Lewis gun, mounted on the Southern Railway’s mail boat, Isle of Sark.

“The Isle of Sark made steam in the hope of obscuring the harbour quays. The Channel Islands remained under German Occupation until 9 May 1945, (Guernsey & Jersey) and 10 May in the case of Sark.”

The islanders had to deal with starvation and a lack of medical supplies, especially post D-Day when the Channel Islands were cut off from any possible food supplies from Normandy. It wasn’t until November 1944 that the German occupiers permitted the Bailiffs of Guernsey and Jersey to appeal to the International Red Cross to enable a ship to be sent from a neutral country with food and medical supplies.

Sue Laker, says, “The S.S. Vega arrived in Guernsey on 27 December 1944, by which time the civilian population had been without flour for three weeks; fuel and medical supplies were exhausted.” 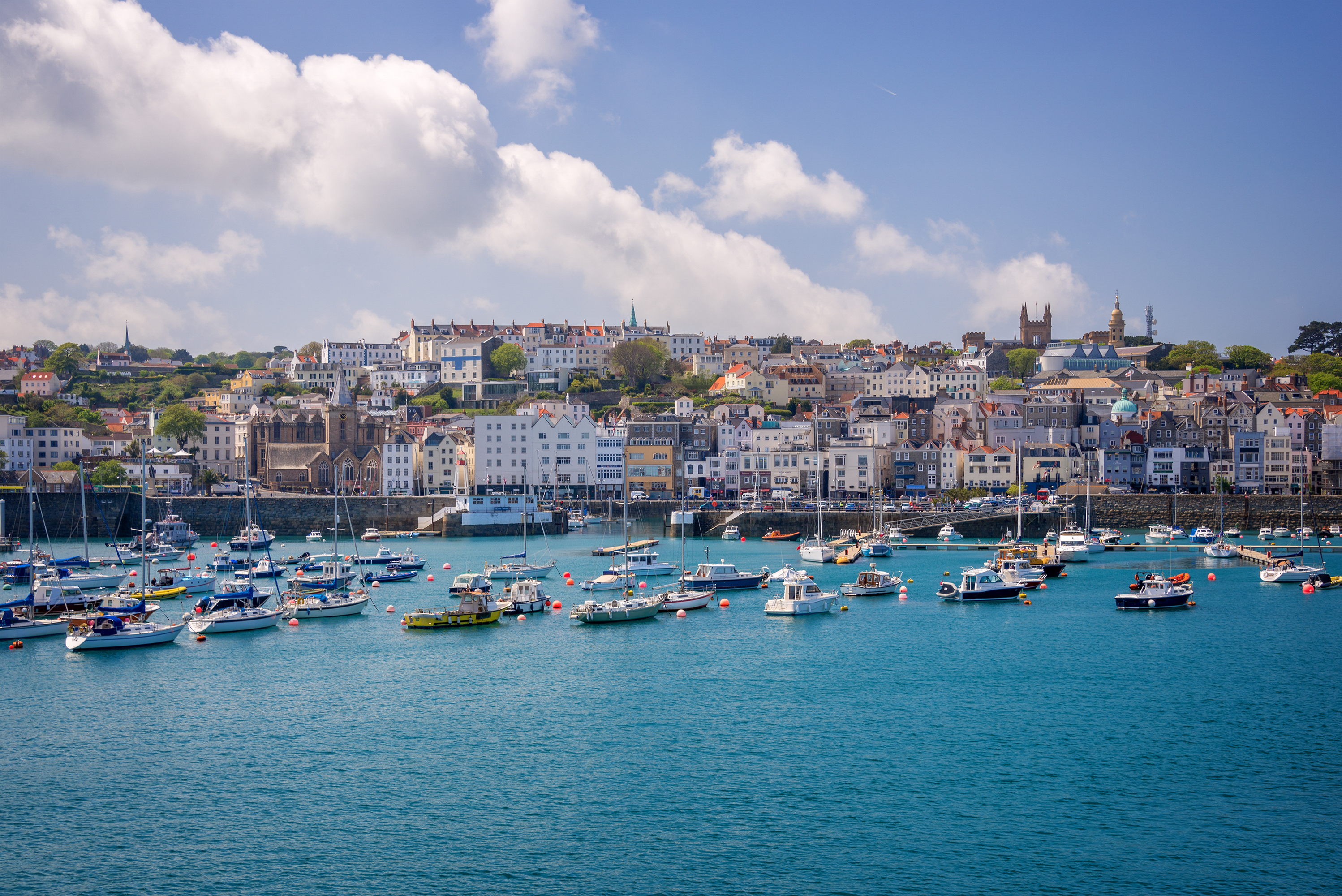 Following the war, the islanders had to rebuild their lives and by the 1960s tourism had been boosted, the horticulture industry was doing well and during the 1970s and 1980s the finance industry was booming.

Today Guernsey is a popular holiday destination with its attractions and gastronomic excellence just some of the reasons hundreds of thousands of people head to the island every year.

As well as the foodies and culture vultures being catered for, with world-class restaurants, thrill seekers are well taken care of with activities to try in both the sea and on the land.