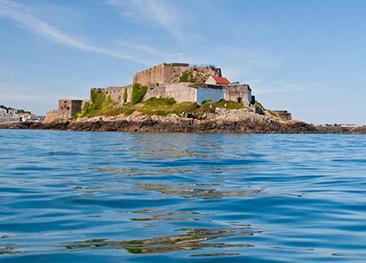 Castle Cornet is Guernsey’s ancient harbour fortress, which was isolated upon a rocky islet until the construction of a breakwater and bridge in the 19th century.

Castle Cornet is Guernsey’s ancient harbour fortress, which was isolated upon a rocky islet until the construction of a breakwater and bridge in the 19th century. Today, the Castle features five fascinating museums which tell the story of Guernsey’s military and maritime history, and four well-researched “period” gardens.

Located in the Upper Barracks, the Maritime Museum is where you will learn about Guernsey’s ancient relationship with the sea. The museum also includes a gallery of marine art and a display about the Gallo-Roman wreck recovered from the nearby harbour mouth in 1985.

The Story of Castle Cornet

The exhibition was opened in 1997 and is located in the lower barracks building. The displays interpret the history of Castle Cornet using a variety of reconstructions, replicas, models and original artefacts. Here, you will be able to explore an interactive guide to Castle Cornet and a database of Castle illustrations, as well as an audio presentation about the great explosion of 1672, which destroyed much of the early castle.

Guernsey’s own museum celebrates the 201 Squadron’s links with the Island, which date back to the 1930’s, when their Southampton-based flying boats came on training flights and good visits. The Squadron is currently the only RAF unit to retain such an affiliation.

They are two related military museums in the Castle’s Hospital building which are the most recent developments in the Castle. The Royal Guernsey Militia Museum, which was officially opened in May 2011, tells the story of the Militia from its 13th century origins as an island defence force to its 20th century disbandment on the formation of the Royal Guernsey Light Infantry. The Royal Guernsey Light Infantry Museum tells the story of the Guernseymen who fought in the Great War. The Hatton Gallery is a spacious gallery in the Upper Barracks building, housing portraits of local relevance. The gallery is not normally open to the public, except for specific advertised events.

Top Five Things to Do at Castle Cornet 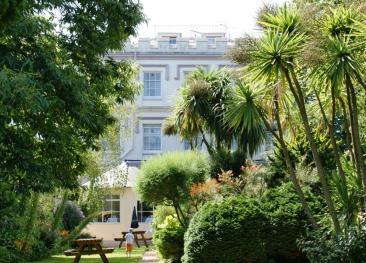 The Grange Lodge Hotel has been owned and operated by the Mansell Family since 1924 and offers a home away from home. 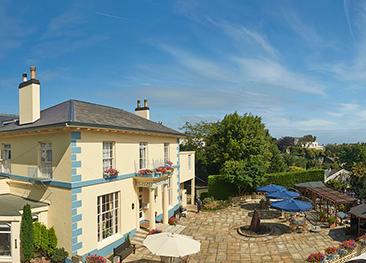 The Best Western Hotel de Havelet is a beautiful Georgian house on the outskirts of St Peter Port town centre. The hotel features an indoor swimming pool, restaurant and grill. 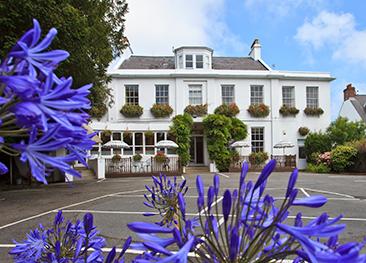 La Collinette Hotel is a friendly, family-owned 3 star hotel in the heart of St. Peter Port, only a short drive from Guernsey's beaches and countryside. 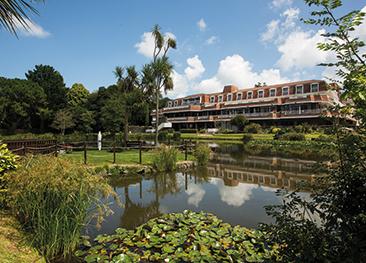 St. Pierre Park is one of Guernsey's premier resort hotels, set in rolling woodlands and gardens and featuring a golf course, a spa and a popular restaurant.

How do I get to there?

The castle is a 10 minute walk from the town bus terminus and 15 minutes from the main town car parks.

Where can I park?

There is a limited amount of parking around the model yacht pond and along the harbour arm. Note that these are three hours disc zones.

Castle Cornet is not accessible to wheelchairs beyond the shop. People with impaired mobility or vision might find the numerous steps and uneven surfaces challenging. 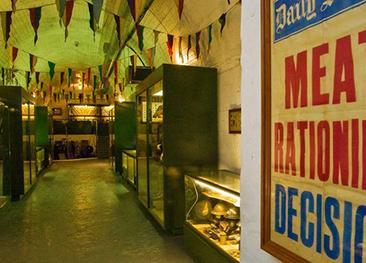 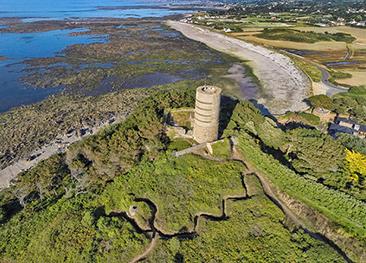 This tower, along with other batteries that surrounded the Island were constructed to form part of Hitler's 'Atlantic Wall'.