We’d love to highlight some of the most extraordinary women in Guernsey’s history on occasion of Women’s history month. The island has a lot to be proud of, from martyrs during the English Reformation to outspoken leaders during WWII to elite athletes.

Perotine Masse and Guillemine Gilbert, both sisters, and her mother Catherine Cauchés, are known historically as The Guernsey Martyrs. Mother and daughters were executed for their religious beliefs during the English Reformation in 1556. They were first jailed for stealing a drinking vessel, but charges were dismissed since public opinion felt they couldn’t have done such a thing.

Ultimately, the Catholic Church accused them for blasphemy and condemned them to death. They were burnt at the stake near the Tower Hill steps in St. Peter Port, where a memorial plaque can be found today. It is said that Perotine was pregnant at the time of the execution, which sparked further dispute and controversy in the coming years. 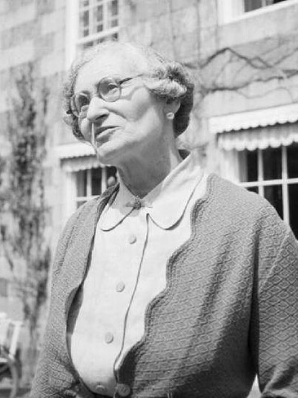 Nazi Germany ruled over Sark for most of WWII, from 30th June 1940 until Liberation on 10th May 1945, one day after the other islands were freed. Local people were first offered the option of evacuation, but the majority of them refused to leave their home island.

The true hero was Sibyl Hathaway, the ‘Seigneur of Sark’ at that time, who served as primary liaison between the 470 islanders and the German forces. She was able to speak German fluently, therefore she could communicate with them and keep a positive attitude during the occupation. 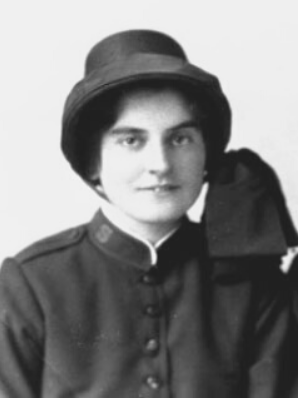 Major Ozanne remained in Guernsey throughout the Nazi occupation during WWII and courageously campaigned against the mistreatment of local and POW labourers.

When she wasn’t caring for children or visiting patients in the hospital, she was preaching on the streets. She even learned German so that she could speak with German officers and stand in for others who were imprisoned for fighting the occupation. Finally, she was captured and placed under house imprisonment until her death in 1943.  Posthumously, she was commemorated with a blue plaque on the front yard of her old house in Guernsey, where she was praised as a local hero during the ceremony.

The tennis player is most remembered for her outstanding performance at Wimbledon in 2016, when she won the mixed doubles competition alongside Henri Kontinen. While she’s a rising star in British tennis, she cherishes her island background.

Feeling inspired to visit Guernsey now that you know about these remarkable women?